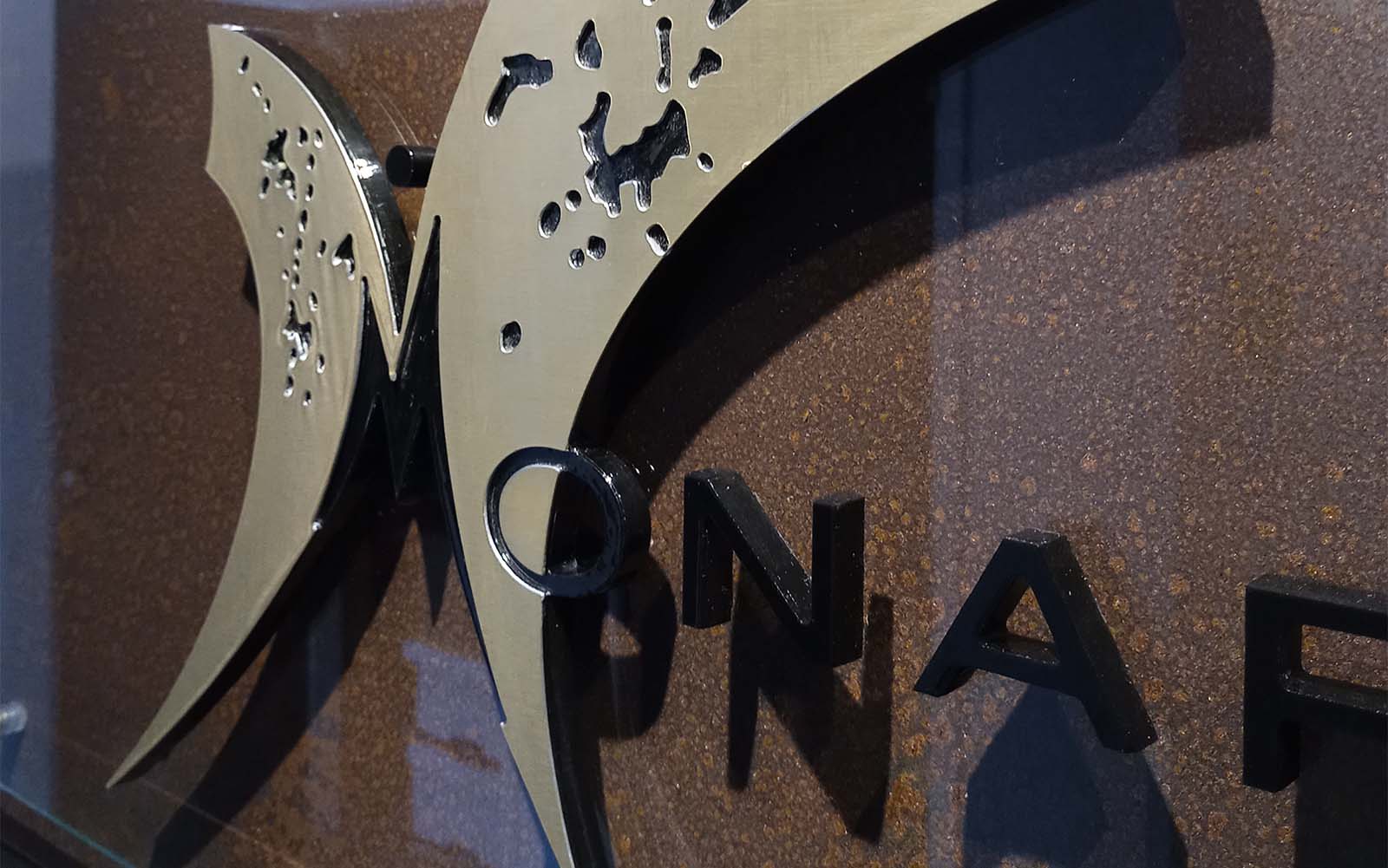 Monarch Announces The Results Of Its Annual Meeting

Montreal, Quebec, Canada, December 15, 2021 – MONARCH MINING CORPORATION (“Monarch” or the “Corporation”) (TSX: GBAR) (OTCQX: GBARF) is pleased to announce the results of its annual general meeting of shareholders, which was held today in a virtual-only format. All the nominees listed in the Corporation’s management proxy circular dated November 9, 2021, were re-elected as directors.

Shareholders holding 37,096,883 shares, or 47.54% of Monarch's issued and outstanding shares were present or represented by proxy at the meeting.

Detailed results of the vote for the election of directors are set out below:

Furthermore, the appointment of KPMG LLP as the external auditors of the Corporation was also approved.

Monarch Mining Corporation (TSX: GBAR) (OTCQX: GBARF) is a fully integrated mining company that owns four projects, including the Beaufor Mine, which has produced more than 1 million ounces of gold over the last 30 years. Other assets include the Croinor Gold, McKenzie Break and Swanson properties, all located near Monarch’s wholly owned 750 tpd Beacon Mill. Monarch owns 28,702 hectares (287 km2) of mining assets in the prolific Abitibi mining camp that host a combined measured and indicated gold resources of 478,982 ounces and a combined inferred resource of 383,393 ounces.