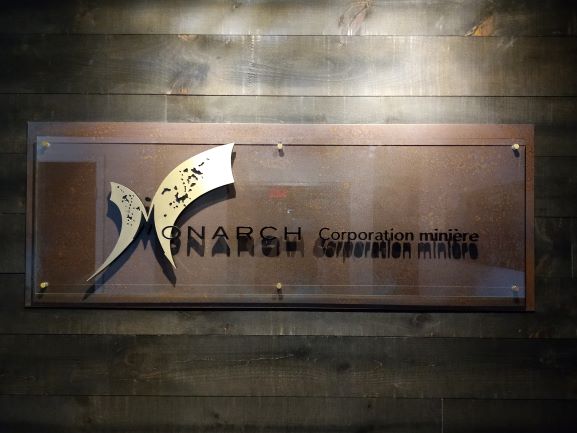 Monarch Appoints Benoit Desormeaux To Its Board Of Directors

Montreal, Québec, Canada, July 12, 2022 – MONARCH MINING CORPORATION (“Monarch” or the “Corporation”) (TSX: GBAR) (OTCQX: GBARF) is pleased to announce the appointment of Benoit Desormeaux as a director of the Corporation effective immediately.

Benoit Desormeaux is a seasoned mining executive with over 12 years of board experience, including as audit committee chair, with public and private companies and charitable organizations. He is also a proven mining CEO, having risen through the ranks of SEMAFO from 1997 to 2020, including as COO and CFO. During his career, he established a reputation for value creation, respecting guidance and timelines and delivering on commitments. He has a strong operations background, having operated four mines in three West African countries, and a proven ability to take exploration and development projects through the full cycle of technical studies, permitting, financing, construction and operations. He also has excellent mining capital markets experience, having participated in multiple equity and debt financings and various M&A transactions. Mr. Desormeaux was with Deloitte LLP prior to joining SEMAFO and is a Chartered Professional Accountant.

“On behalf of the Board, I would like to welcome Benoit Desormeaux to Monarch’s Board of Directors,” said Michel Bouchard, Chairman of the Board of Monarch. “Benoit is another great addition to our Board, which has now grown to six directors. The timing of his appointment is perfect, as we recently restarted our operations at our Beaufor Mine and Beacon Mill and are looking to pursue the development of our gold operations and our other promising mining assets, namely McKenzie Break, Swanson and Croinor Gold. Benoit’s valuable experience, which notably led to the $1.6 billion sale of SEMAFO to Endeavour Mining, will help secure our success as we strive to become a 100,000+ ounce gold mining producer.”