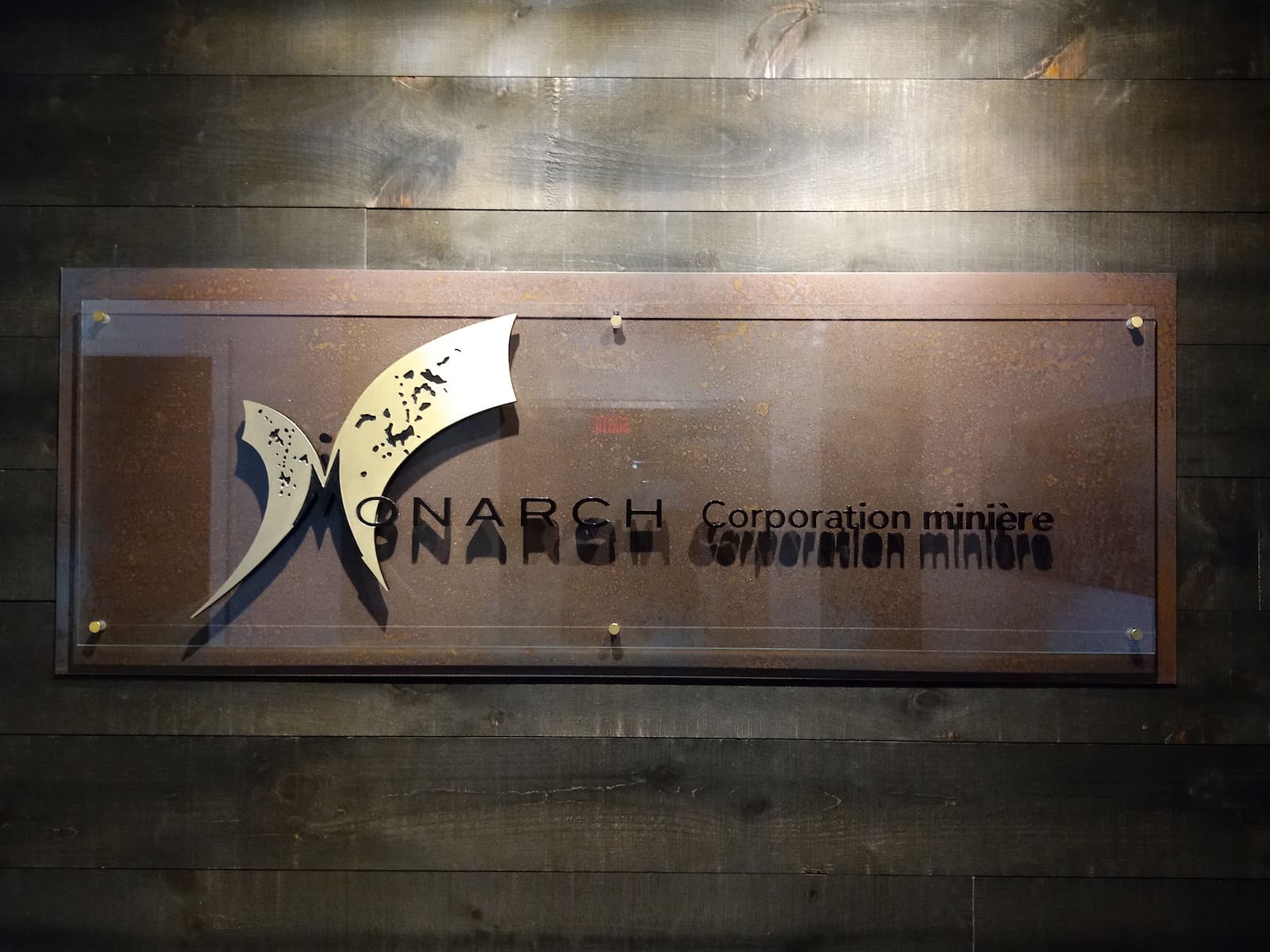 Monarch Appoints Renaud Adams To Its Board Of Directors

Montreal, Québec, Canada, May 16, 2022 – MONARCH MINING CORPORATION (“Monarch” or the “Corporation”) (TSX: GBAR) (OTCQX: GBARF) is pleased to announce the appointment of Renaud Adams as a director of the Corporation effective June 30, 2022. Mr. Adams will replace Christian Pichette, who is retiring from his position of director.

“I would like to welcome Renaud Adams to Monarch’s Board of Directors on the Board’s behalf,” said Michel Bouchard, Chairman of the Board of Monarch. “We are delighted to have someone of the caliber of Mr. Adams, who has a long record of achievements in the mining industry, including the sale of Richmont Mines to Alamos Gold. In addition to his strong mining engineering technical skills, Mr. Adams has a strong grasp of the financial markets, having served in executive management positions with major mining companies for the past 15 years, including as Chief Executive Officer for New Gold and for Richmont Mines, the previous owner of the Beaufor Mine. We are confident that the addition of Mr. Adams will support the success of our next phase of growth as we get set to restart the Beaufor Mine and pursue the exploration and development of our other promising projects, including McKenzie Break, Swanson and Croinor Gold.”

“I would also like to thank Christian Pichette for his many contributions during a very fruitful period that included the purchase of the Richmont Mines Quebec assets, the sale of Monarch Gold Corporation to Yamana Gold and the creation of Monarch Mining,” added Mr. Bouchard. "We are grateful to have had his assistance and knowledge during that phase of Monarch’s development and growth and wish him a well-deserved retirement.”

Renaud Adams has over 25 years of experience in the mining industry and has been President and Chief Executive Officer of New Gold Inc. since 2018. He was the President and Chief Executive Officer of Richmont Mines Inc. from 2014 until the company was sold to Alamos Gold in November 2017. During Mr. Adams’ time at Richmont Mines, production at the company’s principal mine more than doubled, mineral reserves more than tripled, and costs were reduced to make the Island Gold Mine in Ontario one of the lowest cost operating underground mines in the Americas. From 2011 to 2014, Mr. Adams was Chief Operating Officer at Primero Mining Corporation, and prior to that he was with IAMGOLD Corporation from 2007 to 2011, as the General Manager of the Rosebel mine in Suriname and then the Senior Vice President, Americas Operations. Prior to IAMGOLD, Mr. Adams held various senior operations positions at mining operations located in the Americas. Mr. Adams holds a Bachelor of Engineering degree in Mining and Mineral Processing from Laval University in Quebec, Canada.