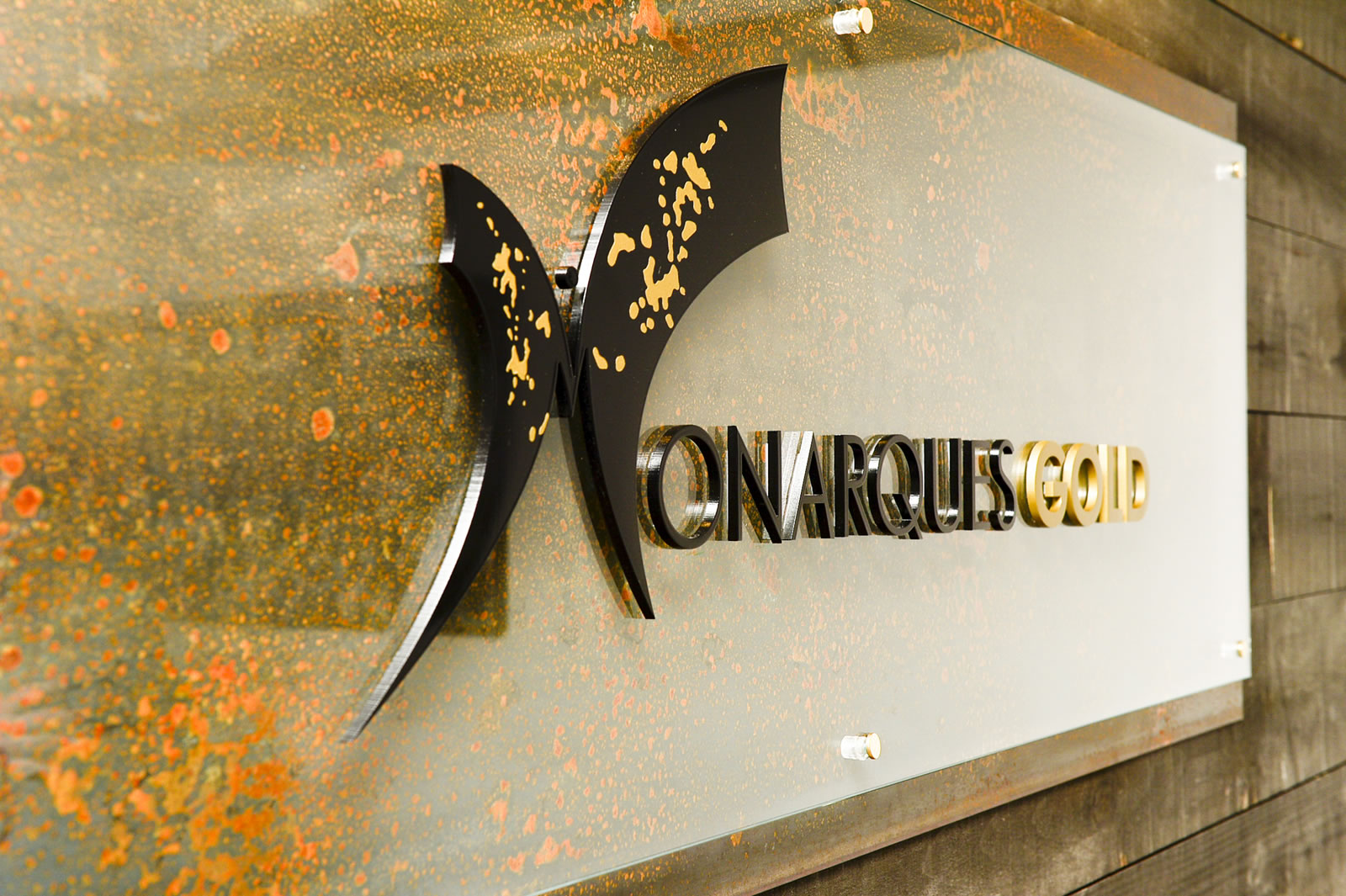 Montréal, Quebec, Canada, December 30, 2020 – MONARCH GOLD CORPORATION (“Monarch” or the “Corporation”) (TSX: MQR) (OTCQX: MRQRF) (FRANKFURT: MR7) announced today that its shareholders (the “Shareholders”) and optionholders (collectively with the Shareholders, the “Securityholders”) have approved the resolution (the “Arrangement Resolution”) authorizing the previously announced plan of arrangement under the Canada Business Corporation Act (the “Arrangement”). Pursuant to the Arrangement, Yamana Gold Corporation (“Yamana”) will acquire the Wasamac property and the Camflo property and mill through the acquisition of all of the outstanding common shares of Monarch (other than the common shares already owned by Yamana) for total consideration of approximately C$200 million or C$0.63 per Monarch share on a fully-diluted basis. Under the Arrangement, Monarch will first complete a spin-out to its Shareholders through a newly-formed company, Monarch Mining Corporation (“SpinCo”), which will hold the remaining mineral properties and certain other assets and liabilities of Monarch.

The implementation of the Arrangement remains subject to the final approval (the “Final Order”) of the Superior Court of Québec, Commercial Division, at a hearing scheduled for January 20, 2021; final acceptance by the respective stock exchanges on which Monarch and Yamana shares trade; and other closing conditions customary in transactions of this nature. It is currently anticipated that the Arrangement will be completed as soon as practicable after receipt of the Final Order, and that the common shares of SpinCo will commence trading on the Toronto Stock Exchange (the “TSX”) a few days thereafter, under the symbol “GBAR”.

Until completion of the Arrangement, Monarch's common shares will continue to be listed for trading on the TSX. Further details regarding the Arrangement are set out in the management information circular of the Corporation dated November 30, 2020, which is available under the profile of Monarch at www.sedar.com.

Furthermore, the following resolutions were also approved by a majority of the Shareholders:

No Offer or Solicitation

This announcement is for informational purposes only and does not constitute an offer to purchase or a solicitation of an offer to sell Monarch common shares.