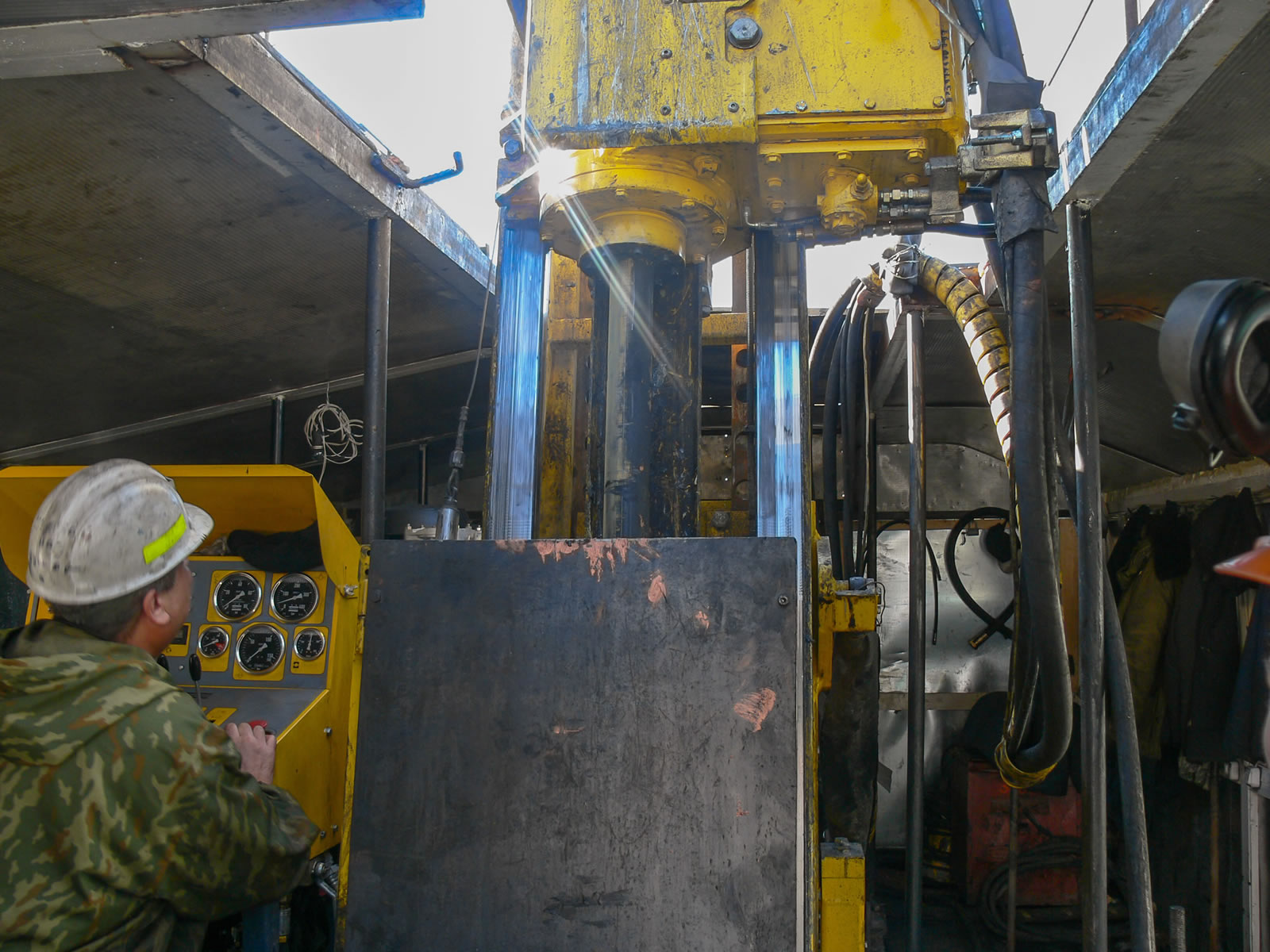 Montreal, Quebec, Canada, July 23, 2020 – MONARCH GOLD CORPORATION (“Monarch” or the “Corporation”) (TSX: MQR) (OTCMKTS: MRQRF) (FRANKFURT: MR7) is pleased to announce significant high-grade assay results from its winter/spring diamond drilling program on its wholly-owned McKenzie Break gold project, located 25 kilometres north of Val-d’Or, near Monarch’s Camflo and Beacon mills. The project straddles the eastern extension of the prolific Destor-Porcupine Break. The drilling program, which was initiated in March and suspended due to Covid-19 restrictions, was completed in May, with a total of 1,896 metres drilled in four holes. Assay results have been received for all four holes in the central part of the now-enlarged McKenzie Break property (see press release dated February 27, 2020). The purpose of the diamond drilling program was to continue expanding the new zone based on positive results from the 2018 and 2019 diamond drilling programs (see press releases dated February 28, 2019, March 13, 2019, March 20, 2019, January 8, 2020, February 6, 2020 and February 26, 2020). The newly defined mineralized zone, which now measures in excess of 150 metres x 150 metres, is located to the east of Monarch’s current resource estimate.

All four holes of the latest program intersected mineralization at the targeted depth, with most containing visible gold. Impressive results from hole MK-20-255 indicate the continuity of the “Number 12” vein and the discovery of a new vein system at depth. The initially targeted Number 12 vein returned 13.95 g/t Au over 14.35 metres, including an impressive 311 g/t Au over 0.5 metres. Below this zone, a newly identified gold-bearing zone returned 27.15 g/t Au over 2.0 metres and 4.46 g/t Au over 5.3 metres, indicating potential for additional stacked veins. This hole, MK-20-255, is 50 metres southwest of hole MK-19-251, which returned 7.04 g/t Au over 6.0 metres, including 25.92 g/t Au over 1.0 metre, and 50 metres west from hole MK-19-250, which returned 10.50 g/t Au over 11.0 metres. Drilling continues to demonstrate strong lateral continuity tested to a vertical depth of less than 400 metres. These holes confirm the continuity of the zone and the increase in grade towards the southeast. The zone is still open to the south and east (see Figure 1 and Figure 2).

“McKenzie Break keeps generating very impressive gold assays and new gold zones,” said Jean-Marc Lacoste, President and Chief Executive Officer of Monarch Gold. “Another diamond drilling program is currently being planned to continue to expand and define the outer limits of this mineralized horizon. These excellent results also support our decision to extend the McKenzie Break property by acquiring the surrounding claims, which will allow us to continue exploring without any constraints.”

In addition, Monarch is buying back a 2% net smelter return (NSR) royalty on 91 mineral claims for $150,000. These claims were acquired in February 2020 (see press release dated February 27, 2020). Following this transaction, the only royalty left on the property is a 1.5% NSR royalty owned by Agnico Eagle Mines Limited (“Agnico”) on 9 claims out of the 124 claims that comprise the McKenzie Break property, which Monarch can reduce to 1.0% by paying Agnico $750,000.

Sampling consists of sawing the core into equal halves along its main axis and shipping one of the halves to the SGS Minerals laboratory in Val-d’Or, Quebec, for assaying. The samples are crushed, pulverized and assayed by fire assay, with atomic absorption finish. Results exceeding 3.0 g/t Au are re-assayed using the gravity method, and samples containing visible gold grains are assayed using the metallic screen method. Monarch uses a comprehensive QA/QC protocol, including the insertion of standards, blanks and duplicates.

The technical and scientific content of this press release has been reviewed and approved by Ronald G. Leber, P.Geo., the Corporation’s qualified person under National Instrument 43-101.