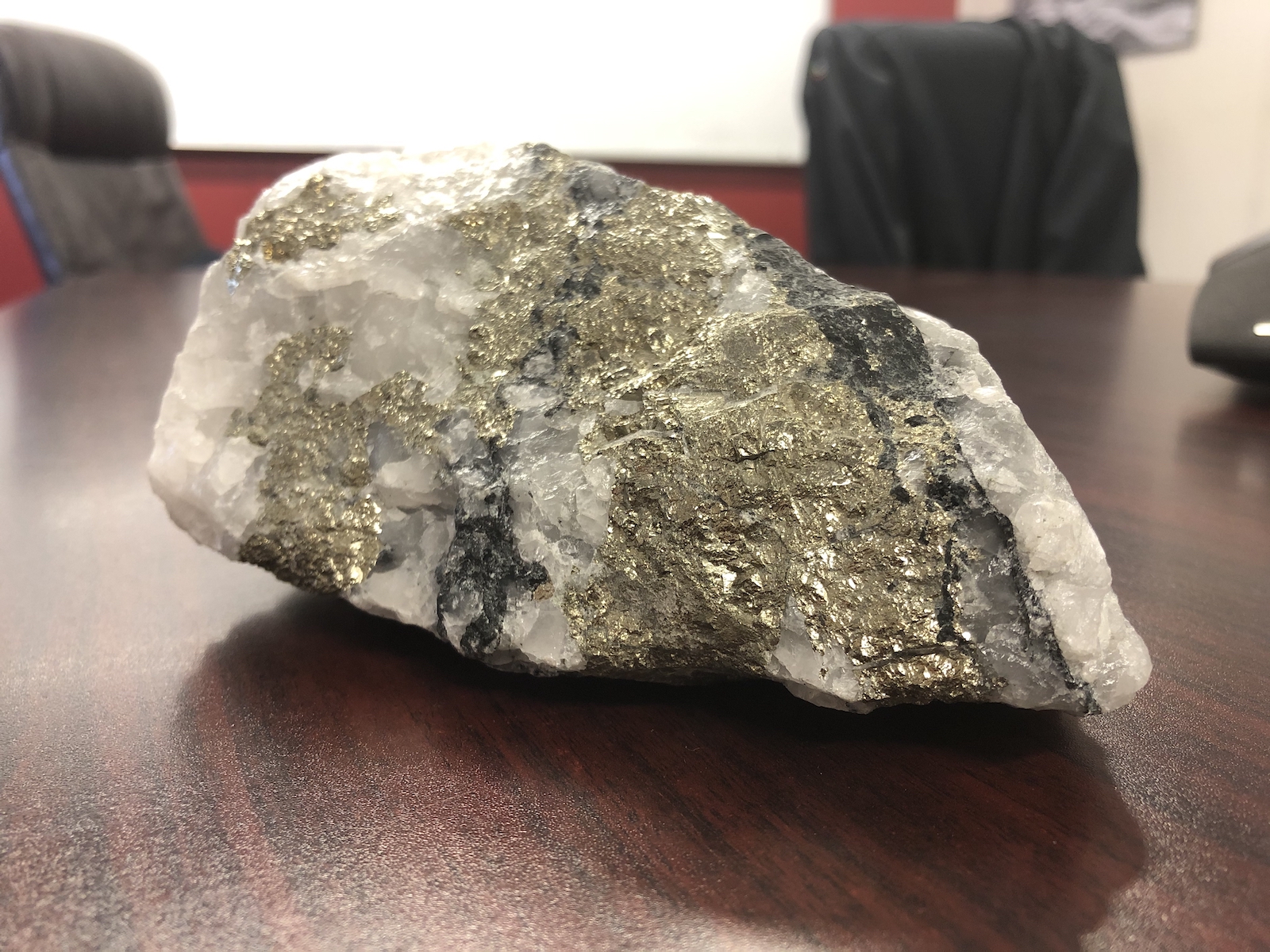 The Beaufor Mine initially began commercial production in the early 1930s and over the years has produced over 1.1 million ounces of gold. The mine is currently on care and maintenance, which has given Monarch an opportunity to drill-test targets throughout the mine area. In June 2020, the Corporation initiated a 42,500-metre diamond drilling program to test two types of targets: the areas around historical high-grade intersections near the existing underground infrastructure, and isolated resource blocks, which are typically defined by a single drill intersection. Both of these “near-mine” targets can often be tested from the existing underground workings, generally by holes less than 200 metres long. Currently, 275 holes are planned or are already being drilled at 25metre centres. If positive results are received, additional holes will be drilled to allow the zones in question to be converted into reserves and included in a future mine plan.

Since the last reported results, the Corporation has drilled 42 additional underground exploration holes (4,928 m). The best results are shown in Table 2 below and illustrated in the attached figures. Several of the holes have multiple intersections due to the stacked nature of the mineralization. The intersection widths reported are core lengths and high-grade intersections have not been capped, as the vein interpretation and statistics have not been finalized for the zones.

Near-mine exploration drilling is ongoing, with four drill rigs underground and one on surface. The focus remains high-grade composites that are open along strike and existing resource blocks that contain sufficient room for expansion. The Corporation is also pleased to report that the exploration drift at the lower-most level of the mine is progressing well and the first drill station has been established. An underground drill has been mobilized to the first station and will start drill-testing the continuity of the mineralization below the lower-most level of the mine this month.

“The drill results continue to meet and even beat our expectations,” said Jean-Marc Lacoste, President and Chief Executive Officer of Monarch. “All the pieces of the puzzle put in place since we purchased the Beaufor mine back in 2017, starting with our initial 3D modelling and targeting, followed by a significant near-mine exploration drilling program with consistent high-grade results and our upcoming block model mineral resource estimate, are starting to come together.”

The Beaufor Mine is located within the Bourlamaque Pluton at the eastern contact with the Dubuisson Formation. The Bourlamaque Batholith, a synvolcanic intrusion, is a major geological feature of the Val-d’Or mining camp. It is a quartziferous granodiorite cut by fine-grained diorite dykes. Gold mineralization occurs in veins associated with shear zones dipping moderately south. Mineralization is associated with quartz-tourmaline-pyrite veins resulting from the filling of shear and extension fractures. Gold-bearing veins show a close association with mafic dykes intruding the granodiorite. A National Instrument 43-101 resource estimate for the Beaufor Mine property was prepared for Monarch Mining in December 2020 by Carl Pelletier, P. Geo., InnovExplo Inc., and John Langton, P. Geo., JPL GeoServices Inc. The mineral resource estimate is listed in the table below.‍

Table 1: 2020 mineral resource estimate for the Beaufor Mine