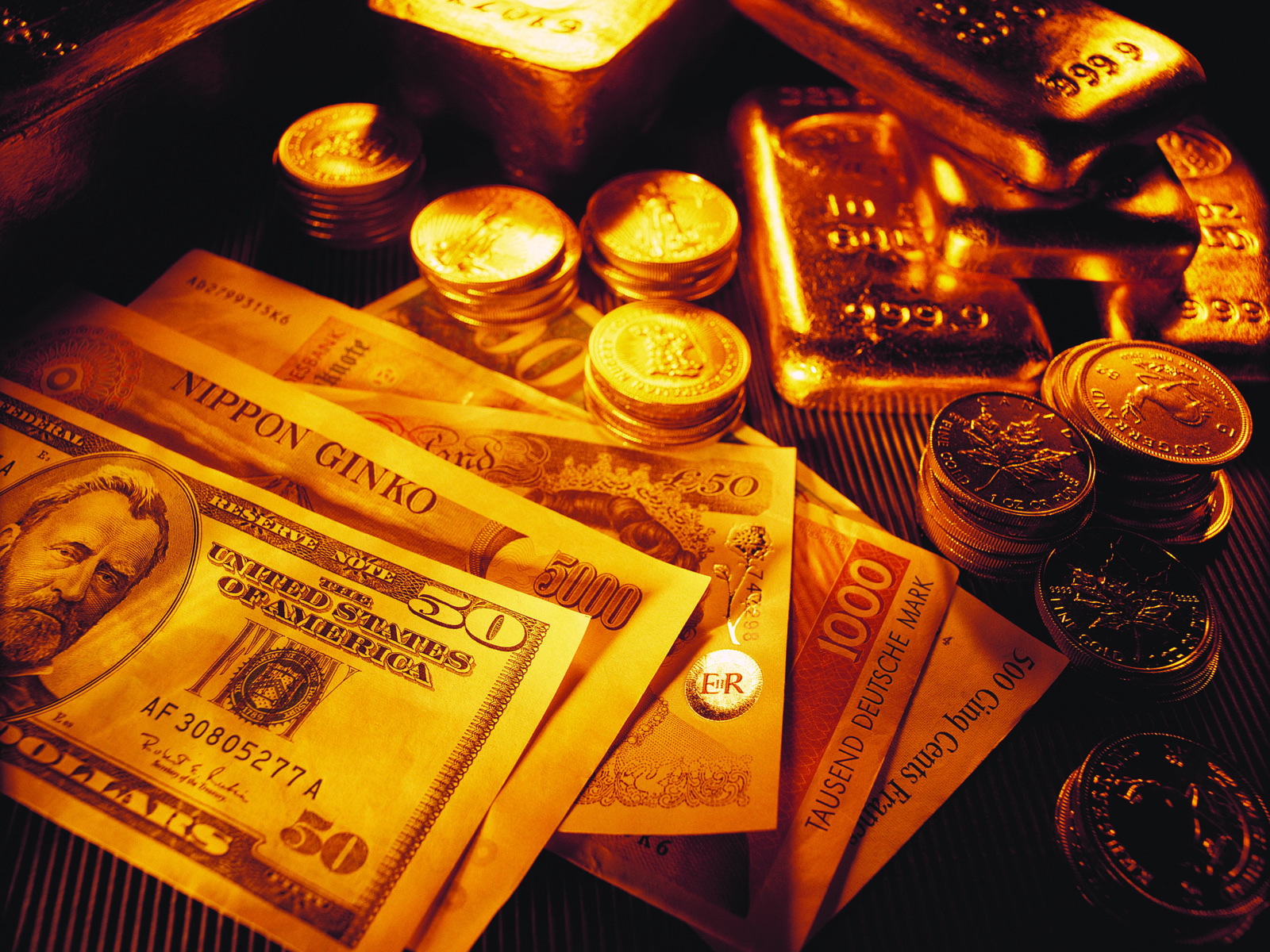 Montreal, Québec, Canada, June 7, 2021 – MONARCH MINING CORPORATION (“Monarch” or the “Corporation”) (TSX: GBAR) (OTCQX: GBARF) is pleased to announce that as a result of the demand for its previously announced financing, it has entered into an amended agreement pursuant to which Sprott Capital Partners LP and Stifel GMP as co-lead underwriters and joint bookrunners (collectively, the “Underwriters”) have agreed to purchase, on a "bought deal" private placement basis 7,500,000 units of the Corporation (the “Units”) at a price of C$0.80 per Unit for aggregate gross proceeds of C$6,000,000 (the “Offering”).

In addition, the Underwriters are hereby granted an option (the “Underwriters' Option”) exercisable, in whole or in part, up to 48 hours prior to the Closing Date (as defined herein), to increase the size of the Offering by up to approximately 15% of the number of Offered Securities.

The net proceeds from the Offering will be used for general and corporate working capital purposes.

The Offering is scheduled to close on or about June 29, 2021 and is subject to certain conditions including, but not limited to, the receipt of all necessary regulatory and other approvals including the conditional approval of the Toronto Stock Exchange.

Monarch Mining Corporation (TSX: GBAR) is a fully integrated mining company that owns four advanced projects, including the fully permitted past-producing Beaufor Mine, which has produced more than 1 million ounces of gold over the last 30 years. Other advanced assets include the Croinor Gold, McKenzie Break and Swanson properties, all located near Monarch’s wholly owned and fully permitted Beacon 750 tpd mill. Monarch owns 28,702 hectares (287 km2) of mining assets in the prolific Abitibi mining camp that host 588,482 ounces of combined measured and indicated gold resources and 329,393 ounces of combined inferred resources.