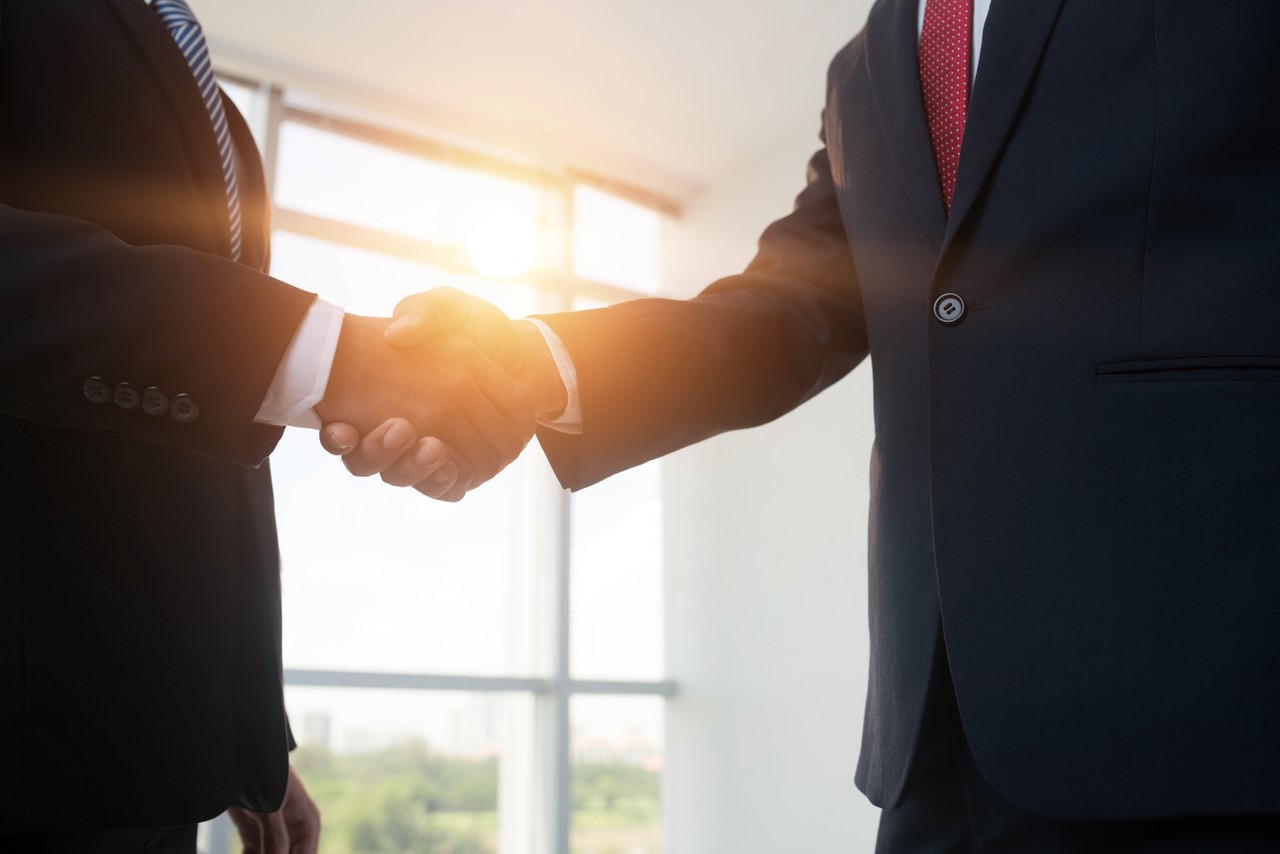 Montreal, Québec, Canada, March 16, 2022 – MONARCH MINING CORPORATION (“Monarch” or the “Corporation”) (TSX: GBAR) (OTCQX: GBARF) is pleased to announce that as a result of the demand for its previously announced financing, it has entered into an amended agreement pursuant to which Stifel GMP and Sprott Capital Partners LP, as co-lead agents and joint bookrunners (the “Co-Lead Agents”) on behalf of a syndicate of agents including Desjardins Securities Inc. and Laurentian Bank Securities Inc. (together with the Co-Lead Agents, the “Agents”), have agreed to increase the size of the best efforts private placement marketed offering of units of the Company (the “Units”) to approximately C$12 million at a price C$0.60 per Unit (the “Offering”).

In addition, the Agents are hereby granted an option (the “Agents’ Option”) to increase the size of the Offering by up to an additional 20% of the Units sold under the Offering, exercisable in whole or in part, at any time and from time to time up to 48 hours prior to the Closing Date.

The net proceeds of the Offering will used by the Company to fund development expenditures at the Beaufor Mine and Beacon Mill, and for general corporate purposes including working capital.

The Offering is scheduled to close on or about April 6, 2022 (the “Closing Date”) and is subject to certain conditions including, but not limited to, the receipt of all necessary regulatory and other approvals including the approval of shareholders of the Company and the TSX.

The forward-looking statements in this press release involve known and unknown risks, uncertainties and other factors that may cause Monarch’s actual results, performance and achievements to be materially different from the results, performance or achievements expressed or implied therein. These forward-looking statements include statements relating the size of the Offering, the Closing Date and the use of proceeds in connection with the Offering. Neither TSX nor its Regulation Services Provider (as that term is defined in the policies of the TSX) accepts responsibility for the adequacy or accuracy of this press release.