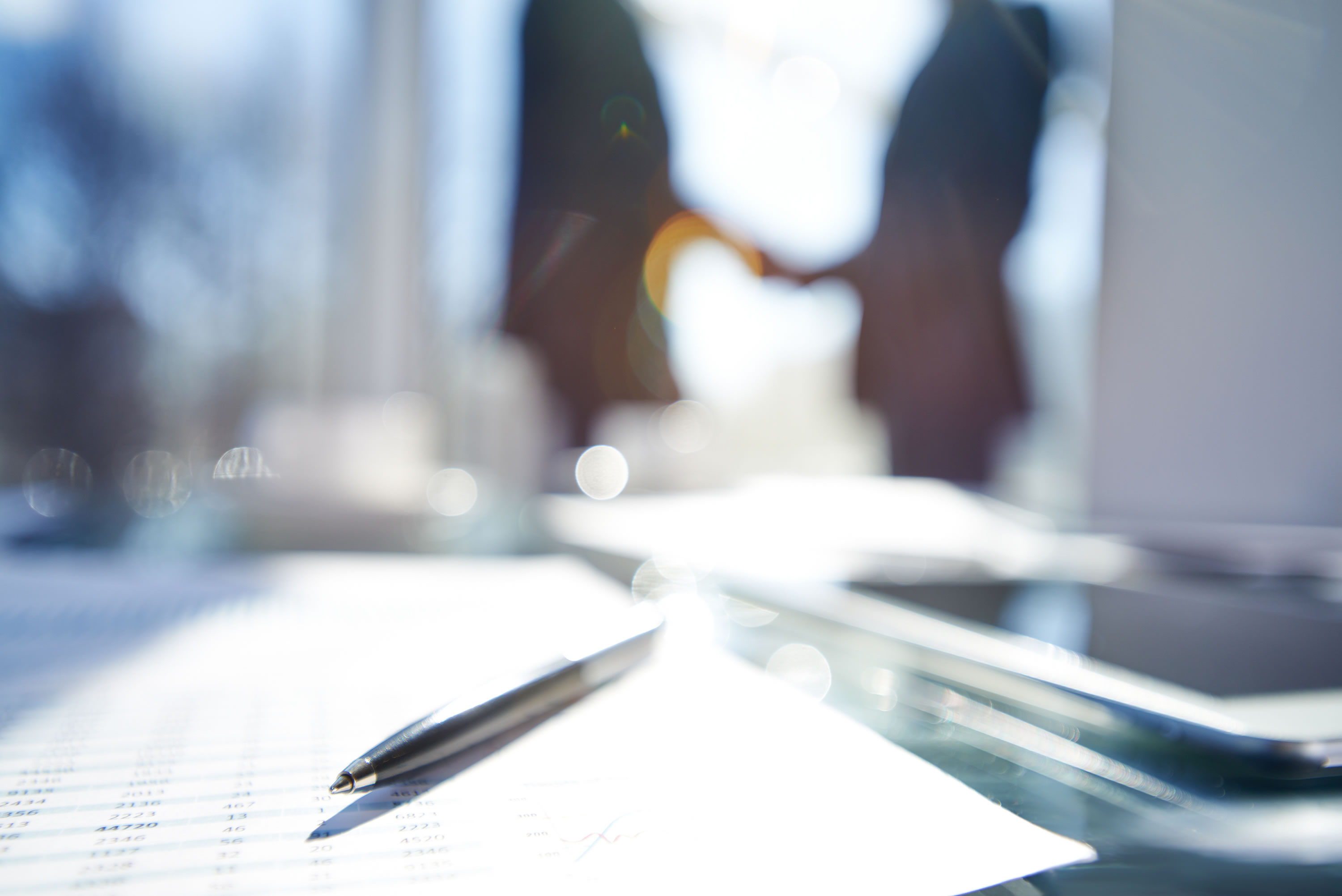 The gross proceeds from the sale of the Quebec FT Shares and the FT Shares will be used by the Corporation to incur eligible “Canadian exploration expenses” that qualify as “flow-through mining expenditures” as both terms are defined in the Income Tax Act (Canada) (the “Qualifying Expenditures”) related to the Corporation’s eligible projects in Québec. The Qualifying Expenditures will be renounced in favour of the subscribers with an effective date no later than December 31, 2021.

The Offering remains subject to certain conditions, including, but not limited to, the receipt of the final approval of the Toronto Stock Exchange.

All securities issued pursuant to this Offering are subject to a restricted hold period of four months and a day, ending on July 5, 2021, under applicable Canadian securities legislation.