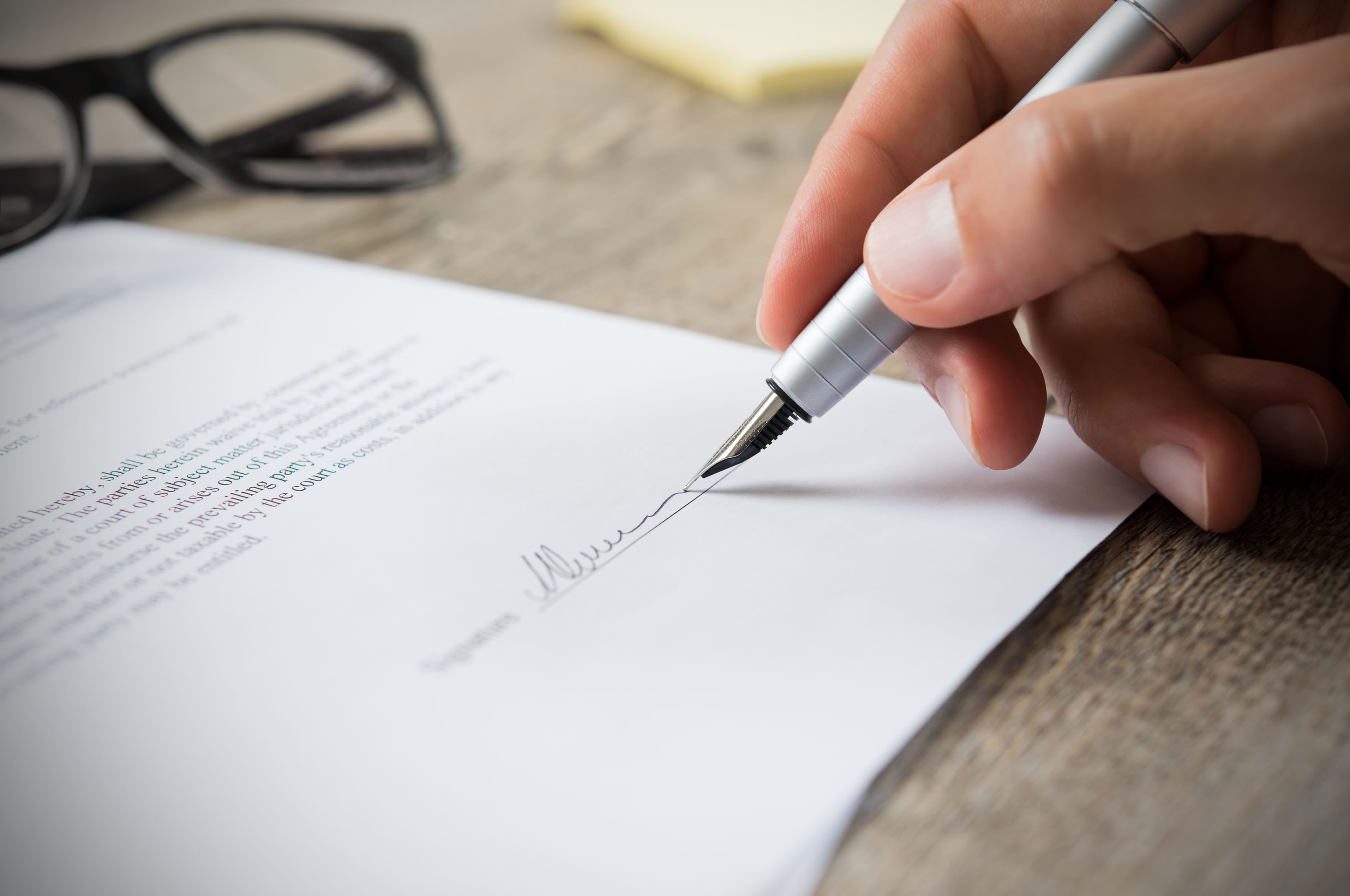 Montreal, Québec, Canada, March 28, 2022 – MONARCH MINING CORPORATION (“Monarch” or the “Corporation”) (TSX: GBAR) (OTCQX: GBARF) is pleased to announce that it has received shareholder approval by written resolution for the private placement announced on March 16, 2022. The terms of the private placement, as announced in the March 16 press releases, and the process for obtaining shareholder approval are described below.

The Agents have been granted an option (the “Over-Allotment Option”), which may be exercised, in whole or in part, at the Agents’ sole discretion and without obligation, to purchase from the Corporation up to an additional 4,000,000 Units at the Subscription Price for additional aggregate gross proceeds of up to $2,400,000. For the purposes hereof the term “Offering” includes any Units issued upon exercise of the Over-Allotment Option.

Pursuant to the Offering, the Units will be offered on a private placement basis to certain persons (the “Subscribers”) (i) in Canada pursuant to prospectus exemptions in accordance with Regulation 45-106 respecting Prospectus Exemptions and National Instrument 45-106 Prospectus Exemptions and; (ii)  to investors in the United States pursuant to available exemptions from the registration requirements of the United States Securities Act of 1933, as amended; and (iii) to investors resident in jurisdictions outside of Canada and the United States, in each case in accordance with all applicable laws provided that no prospectus, registration statement or similar document is required to be filed in such foreign jurisdiction.

The Corporation intends to use the net proceeds of the Offering to fund development expenditures at the Beaufor Mine and Beacon Mill, and for general corporate purposes including working capital.

The “market price” (as this term is defined in the TSX Company Manual) of the common shares of the Corporation listed on the Toronto Stock Exchange (the “TSX”) was $0.6874 the day before the issuance of the press releases (the “Market Price”).

If the Offering is completely subscribed and the Over-Allotment Option fully exercised, the Corporation will issue 24,000,000 Unit Shares, 24,000,000 Unit Warrants and up to 1,440,000 Compensation Options and if following the closing of the Offering, all the Unit Warrants and the Compensations Options that are issued are fully exercised, the Corporation will issue up to additional 25,440,000 common shares for a total of 49,440,000 common shares (the “Maximum Offering”) in the capital of the Corporation representing dilution of approximately 58.23% in relation to the 84,906,750  common shares issued and outstanding as of March 22, 2022.

In the event of the Maximum Offering, the control of the Corporation will not be materially affected and will not result in a holding by a Subscriber of more than 20% of the issued and outstanding common shares of the Corporation and the emergence of a new Insider (as this term is defined in the TSX Company Manual) post-Offering calculated on a partially diluted basis.

The TSX requires, pursuant to Section 607 (g) i) of the TSX Company Manual, that shareholder approval of the Corporation be obtained for an offering of common shares which is greater than 25% of the number of listed common shares of the Corporation issued and outstanding, calculated on a non-diluted basis, prior to the Closing Date if the Subscription Price is less than the Market Price.

The TSX requires, pursuant to Section 607 (i) of the TSX Company Manual, that shareholder approval of the Corporation be obtained if the price of the common shares underlying the Compensation Options (the “Underlying Shares”) is lower than the Market Price at the date of the Letter Agreements.

The price of the Underlying Shares represents a discount of approximately 12.71% in relation to the Market Price.

There is not any voting trust agreement in force as of the date hereof.

As of March 28, 2022, the Corporation has obtained the shareholder approval representing 59.05% of the issued and outstanding common shares of the Corporation by way of a written resolution, exceeding the required minimum of 50%+1 of the TSX. Accordingly, the Corporation can now proceed with the closing of the Offering and expects to do so on or about April 6, 2022 subject to the TSX approval.

The forward-looking statements in this press release involve known and unknown risks, uncertainties and other factors that may cause Monarch’s actual results, performance and achievements to be materially different from the results, performance or achievements expressed or implied therein. These forward-looking statements include statements relating the size of the Offering, the Closing Date and the use of proceeds in connection with the Offering. Neither TSX nor its Regulation Services Provider (as that term is defined in the policies of the TSX) accepts responsibility for the adequacy or accuracy of this press release.