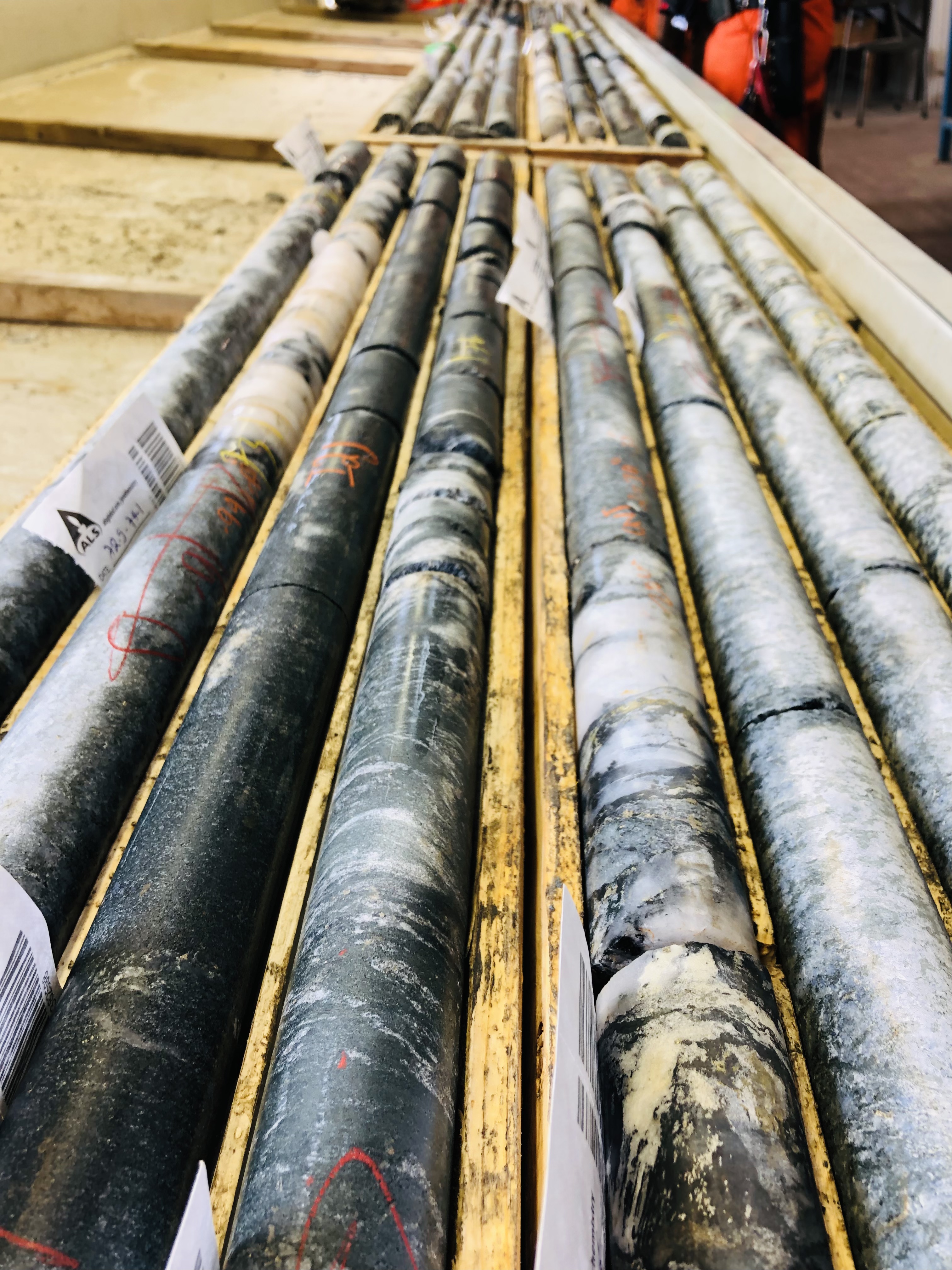 Monarch Mining Files A Technical Report For Its Beaufor Mine Project

Monarch Mining Corporation (TSX: GBAR) is a fully integrated mining company that owns four advanced projects, including the fully permitted past-producing Beaufor Mine, which has produced more than 1 million ounces of gold over the last 30 years. Other advanced assets include the Croinor Gold, McKenzie Break and Swanson properties, all located near Monarch’s wholly owned and fully permitted Beacon 750 tpd mill. Monarch owns 28,702 hectares (287 km2) of mining assets in the prolific Abitibi mining camp that host 714,982 ounces of combined measured and indicated gold resources and 421,793 ounces of combined inferred resources.