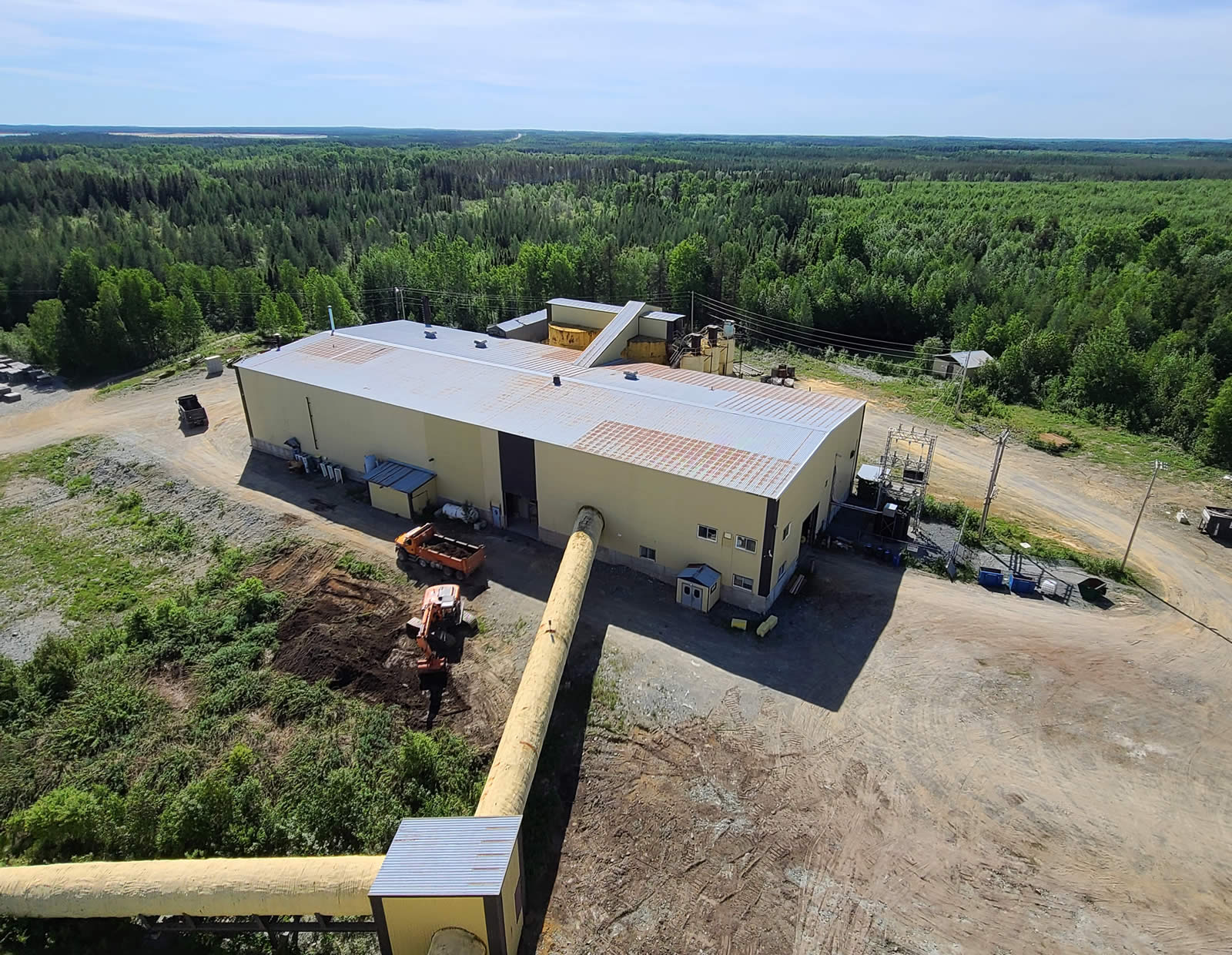 Montreal, Quebec, Canada, October 27, 2021 – MONARCH MINING CORPORATION (“Monarch” or the “Corporation”) (TSX: GBAR) (OTCQX: GBARF) is pleased to provide an update on the restart of operations at the Beaufor Mine and Beacon Mill, scheduled to begin in the coming weeks in preparation for the start of mining in 2022. Rehabilitation work at the two sites is being carried out by some 30 employees and more than 120 regular and part-time contractor personnel.

The following is a summary of the work done to date at the Beaufor Mine:

At the Beacon mill, major work has been undertaken since the mill was last commissioned in 2014:

“This work is part of our estimated budget of approximately $12.5 million to bring the Beaufor Mine and Beacon Mill back into operation and will allow our employees to work more efficiently and safely,” said Jean-Marc Lacoste, President and CEO of Monarch. “In addition, as we have said before, we will now be able to extract gold from two sources, the shaft and the ramp, instead of just one, which should increase the mine’s capacity. In terms of our production schedule, we expect to complete the mine and mill preparation work at the end of the fourth quarter.”

“In terms of exploration at the Beaufor Mine, we have four underground drills currently operating on site and the 42,500-metre drilling program is approximately 85% complete. We are extremely pleased with the results obtained to date and are looking forward to seeing what the next drill results will show,” added Mr. Lacoste.

Monarch Mining Corporation (TSX: GBAR) (OTCQX: GBARF) is a fully integrated mining company that owns four projects, including the past-producing Beaufor Mine, which has produced more than 1 million ounces of gold over the last 30 years. Other assets include the Croinor Gold, McKenzie Break and Swanson properties, all located near Monarch’s wholly owned Beacon 750 tpd mill. Monarch owns 28,702 hectares (287 km2) of mining assets in the prolific Abitibi mining camp that host 478,982 ounces of combined measured and indicated gold resources and 383,393 ounces of combined inferred resources.