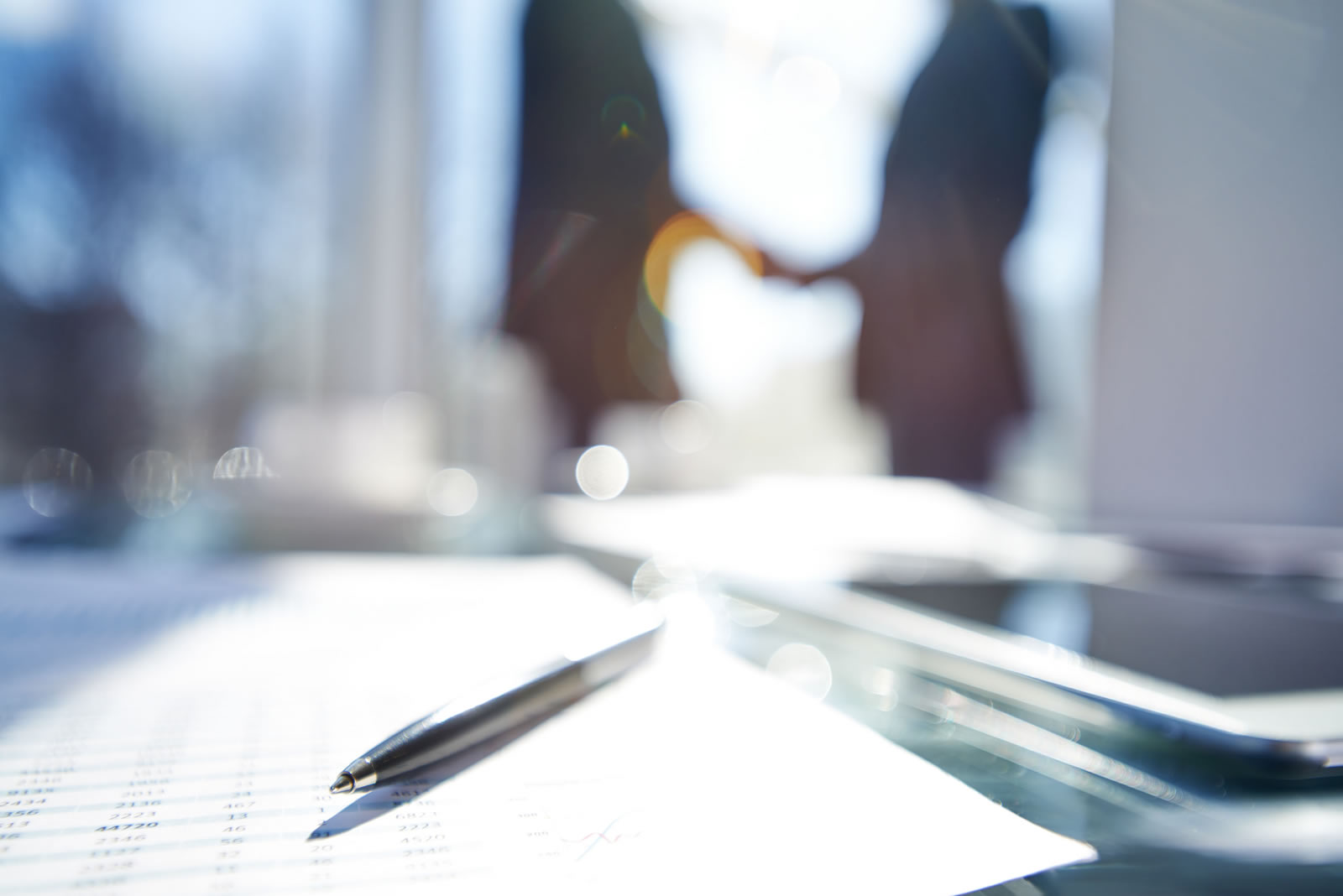 Montreal, Quebec, Canada, November 2, 2020 – MONARCH GOLD CORPORATION (“Monarch” or the “Corporation”) (TSX: MQR) (OTCQX: MRQRF) (FRANKFURT: MR7) is pleased to announce that it has entered into a definitive agreement (the “Agreement”) with Yamana Gold Inc. (“Yamana” or the “Company”) pursuant to which Yamana will acquire the Wasamac property and the Camflo property and mill through the acquisition of all of the outstanding shares of Monarch (not already owned by Yamana) for total consideration of approximately C$200 million or C$0.63 per Monarch share on a fully diluted basis, under a plan of arrangement. The total consideration to be paid by Yamana to the shareholders of Monarch (“Monarch Shareholders”) is approximately C$60.8 million in cash and C$91.2 million in Yamana shares. Under the plan of arrangement, Monarch will first complete a spin-out to its shareholders, through a newly-formed company (“SpinCo”) that will hold its other mineral properties and certain other assets and liabilities of Monarch, by issuing as consideration common shares of SpinCo (the “SpinCo Shares”) having an implied value of approximately C$47.5 million (the “Spin-Out”).

Upon implementation of the plan of arrangement, the following assets and liabilities will be transferred by Monarch to SpinCo in consideration for the issuance of the SpinCo Shares to Monarch Shareholders:

Following the Spin-Out, each outstanding common share of Monarch will be exchanged for:

Following the completion of the transaction, Monarch Shareholders will own approximately 1.3% of Yamana and 100% of SpinCo, and Yamana will own 100% of Monarch.

Board of Directors’ Recommendations

The directors and senior officers of Monarch, holding in aggregate over 3% of the issued and outstanding common shares of Monarch, have entered into voting support agreements with Yamana, pursuant to which they have agreed to vote their shares in favour of the transaction. Certain larger shareholders of Monarch have also entered into support agreements and together with shares already owned or held by Yamana, approximately 28% of Monarch’s issued and outstanding shares would be voted in support of the Transaction.

The transaction does not require the approval of the shareholders of Yamana. The completion of the transaction is also subject to the receipt of court, stock exchange and any other required regulatory approval, and is subject to certain customary closing conditions for transactions of this nature.

The Agreement provides for, among other things customary board support and non-solicitation covenants, with “fiduciary out” provisions that allow Monarch to accept a superior proposal, subject to a “right to match period” in favour of Yamana. The Agreement also provides for a termination fee of C$8 million to be paid by Monarch to Yamana if the Agreement is terminated in certain specified circumstances.

The companies are working towards closing the transaction by the end of 2020 and not later than early January 2021.

Jean-Marc Lacoste, President and CEO of Monarch stated: “We have built, over the years, a great portfolio through acquisitions and organic growth which led to this fruitful transaction within the diversified portfolio of Yamana. A project the size of Wasamac needed a strategic alliance with a good developer and operator with a track record of success in similar styled mineralization and we believe this transaction is in the best interests of the shareholders. The exploration potential offered in the 200 km² eastern Abitibi region (comprised of the Beaufor mine, the McKenzie Break property, the Croinor Gold property, the Swanson property and the Beacon Gold mill and property) will continue to grow for the shareholders in the well-funded newly formed corporation. Finally, the cash component of the offer will permit the long-time shareholders to reduce their initial cost.”

The acquisition provides Yamana with a high-quality project with a significant mineral reserve and resource base and excellent potential for further expansion. The acquisition adds to the Company’s footprint in the Abitibi region, which is consistent with Yamana’s strategy to build on its existing presence in established mining jurisdictions where it has deep technical, geological, and operational expertise. In addition, the acquisition of the Wasamac and Camflo properties adds to Yamana’s pipeline of organic opportunities, significantly enhancing the Company’s future growth prospects. The company has considerable experience in large bulk tonnage underground mines, experience which will support the development of Wasamac.  Furthermore, the acquisition aligns with the Company’s strategy for a balanced approach to capital allocation.

Yamana has engaged Canaccord Genuity Corp. as its financial advisor and Cassels Brock & Blackwell LLP its legal advisors in connection with the transaction.

Yamana Gold Inc. is a Canadian-based precious metals producer with significant gold and silver production, development stage properties, exploration properties, and land positions throughout the Americas, including Canada, Brazil, Chile and Argentina. Yamana plans to continue to build on this base through expansion and optimization initiatives at existing operating mines, development of new mines, the advancement of its exploration properties and, at times, by targeting other consolidation opportunities with a primary focus in the Americas.