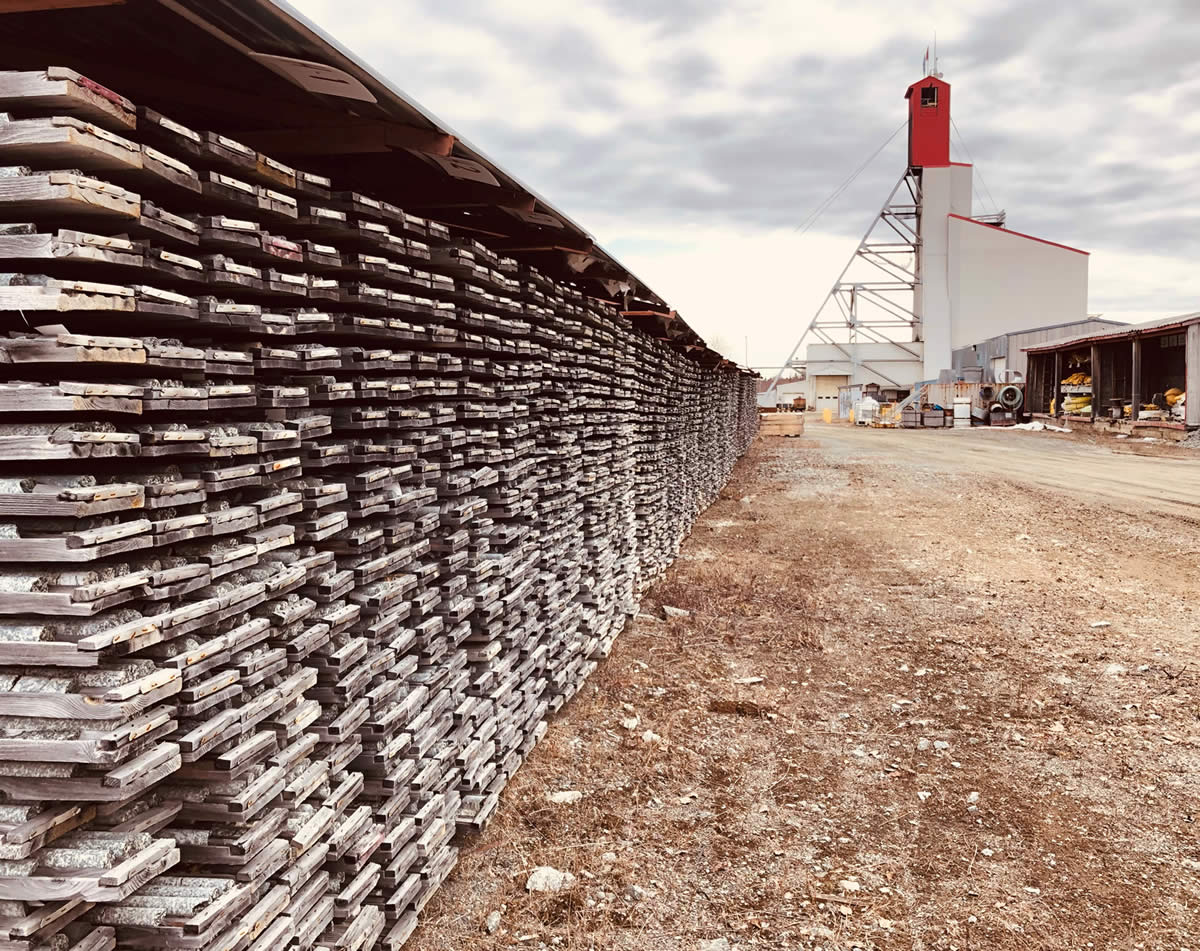 Montreal, Québec, Canada, April 29, 2021 – MONARCH MINING CORPORATION (“Monarch” or the “Corporation”) (TSX: GBAR) (OTCMKTS: GBARF) is pleased to announce additional results from its 2020-2021 42,500-metre exploration diamond drilling program on its wholly-owned Beaufor Mine gold project, located 20 kilometres east of Val-d’Or, Québec. The results include several high-grade assays, including 187.0 g/t Au over 0.5 m, 151.5 g/t Au over 0.5 m and 147.5 g/t Au over 0.3 m, as Monarch continues to test for potential resources in proximity to the historical mine.

The Beaufor Mine initially began commercial production in the early 1930’s and over the years has produced over 1.1 million ounces of gold. The mine is currently on care and maintenance, which has given Monarch an opportunity to drill-test targets throughout the mine area. In June 2020, the Corporation initiated a 42,500-metre diamond drilling program to test two types of targets: the areas around historical high-grade intersections near the existing underground infrastructure, and isolated resource blocks, which are typically defined by a single drill intersection. Both of these “near-mine” targets can often be tested from the existing underground workings, generally by holes less than 200 metres long. Currently, 275 holes are planned or are already being drilled at 25-metre centres. If positive results are received, additional holes will be drilled to allow the zones in question to be converted into reserves and included in a future mine plan.

Assay results have been received for the first 121 holes (14,465 m), representing roughly 34% of the planned metres of drilling. High-grade results previously reported from the program included 783 g/t Au over 0.2 m and 293 g/t Au over 0.5 m (see press release dated October 1, 2020) and 35.87 g/t Au over 9.8 m (see press release dated January 19, 2021). Since the last reported results, the Corporation has drilled 83 additional holes (9,092 m), consisting of 79 exploration holes drilled from underground and 4 holes drilled from the surface. The best results are shown in Table 2 below and illustrated on the attached figures. Several of the holes have multiple intersections due to the stacked nature of the mineralization. The intersection widths reported are core lengths and high-grade intersections have not been capped, as the vein interpretation and statistics have not been finalized for the zones.

“We are thrilled with the results received to date. Our near-mine exploration drilling program continues to yield high-grade results as we intersect new mineralized zones and extensions of known zones outside the previously defined resource envelope. Monarch’s goal is to significantly increase the near-mine resource so that a minimal amount of new development and capital will be required to put the mine back into production in the short term,” said Jean-Marc Lacoste, President and Chief Executive Officer of Monarch.

Near-mine exploration drilling is ongoing, with four drill rigs underground and one on surface. The focus remains on high-grade composites that are open along strike and existing resource blocks that contain sufficient room for expansion.

Sampling consists of sawing the drill core into equal halves along its main axis and shipping one of the halves to ALS Canada in Val-d’Or and AGAT Laboratories in Mississauga, Ontario, for assaying. The samples are crushed, pulverized and assayed by fire assay, with atomic absorption finish. Samples exceeding 10.0 g/t Au are re-assayed using the gravity method and samples containing visible gold are assayed using the metallic screen method. Monarch uses a comprehensive QA/QC protocol, including the insertion of standards, blanks and duplicates.

The Beaufor Mine is located within the Bourlamaque Pluton at the eastern contact with the Dubuisson Formation. The Bourlamaque Batholith, a synvolcanic intrusion, is a major geological feature of the Val-d’Or mining camp. It is a quartziferous granodiorite cut by fine-grained dioritic dykes. Gold mineralization occurs in veins associated with shear zones dipping moderately south. Mineralization is associated with quartz-tourmaline-pyrite veins resulting from the filling of shear and extension fractures. Gold-bearing veins show a close association with mafic dykes intruding the granodiorite. A National Instrument 43-101 resource estimate for the Beaufor Mine property was prepared for Monarch Mining in December 2020 by Carl Pelletier, P. Geo., InnovExplo Inc., and John Langton, P. Geo., JPL GeoServices Inc. The mineral resource estimate is listed in the table below.

Table 1: 2020 mineral resource estimate for the Beaufor Mine

5 Numbers may not add up due to rounding.